Ted’s art has appeared in every major magazine and has been featured on dozens of movie posters such as Dorian Gray, Hair, Fiddler on the Roof, Man of La Mancha, and Labyrinth among others. 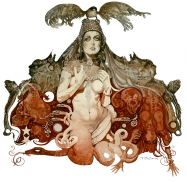 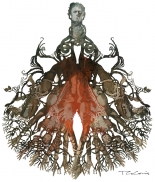 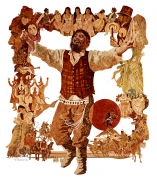 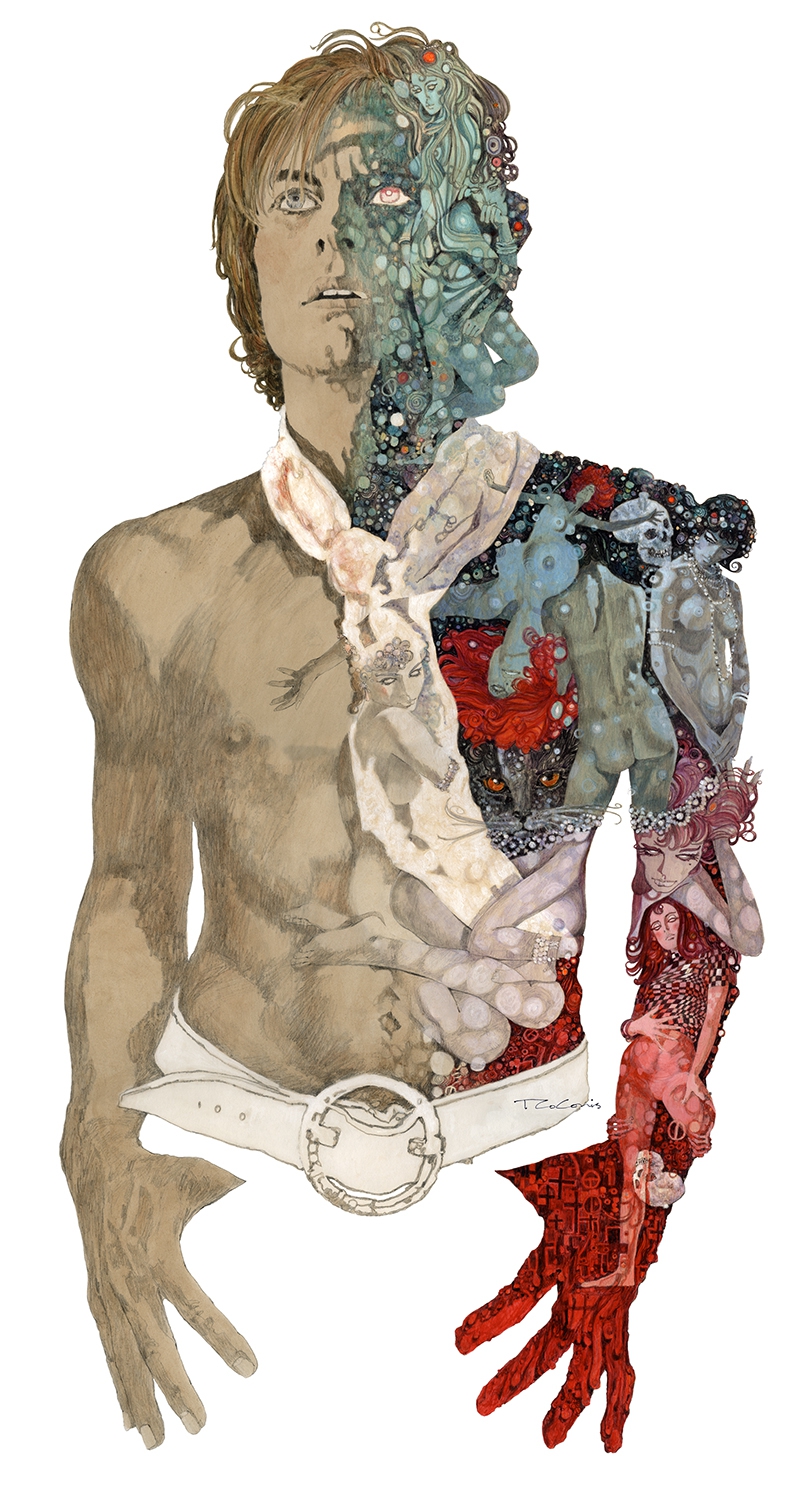 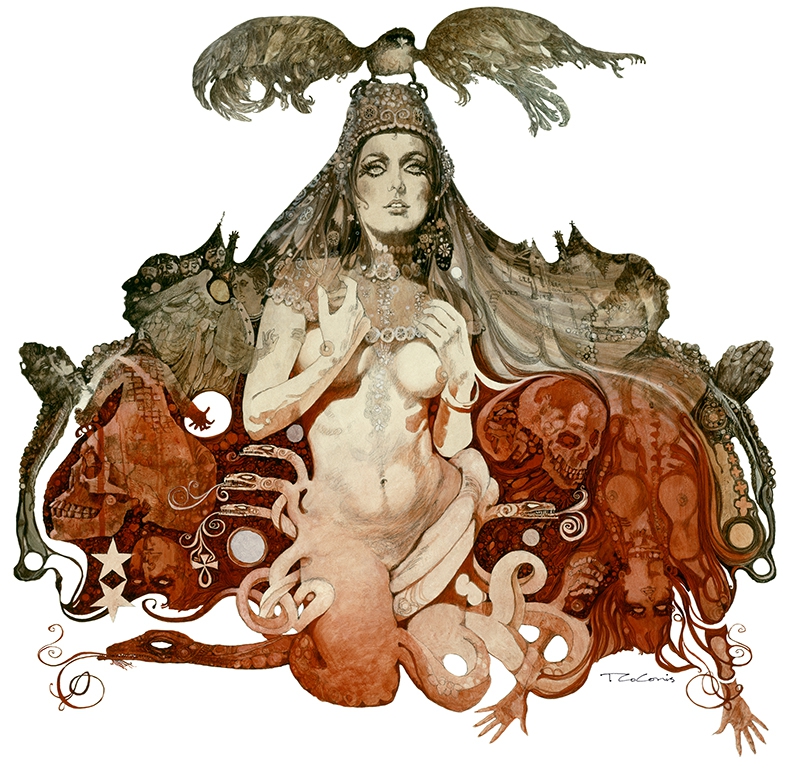 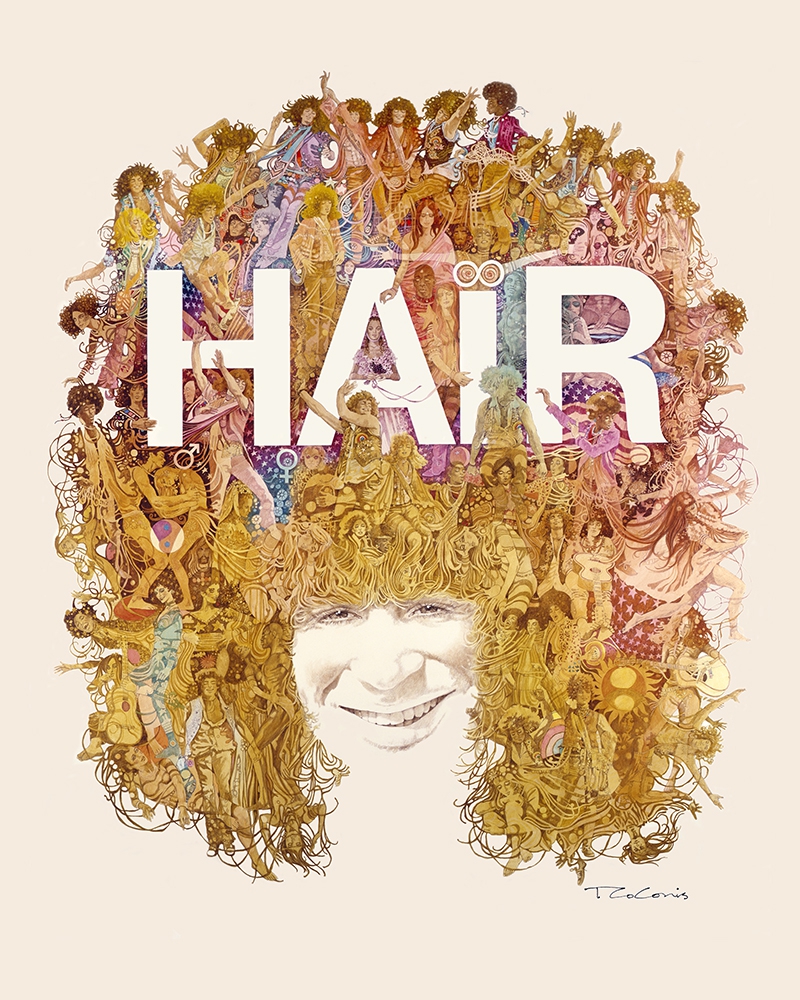 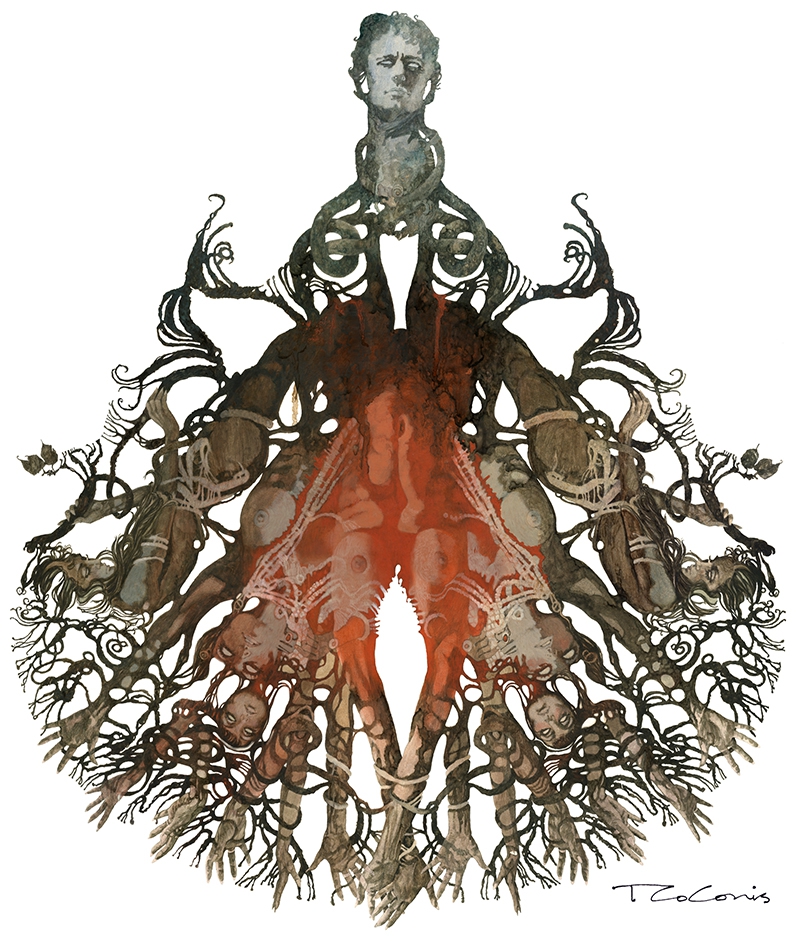 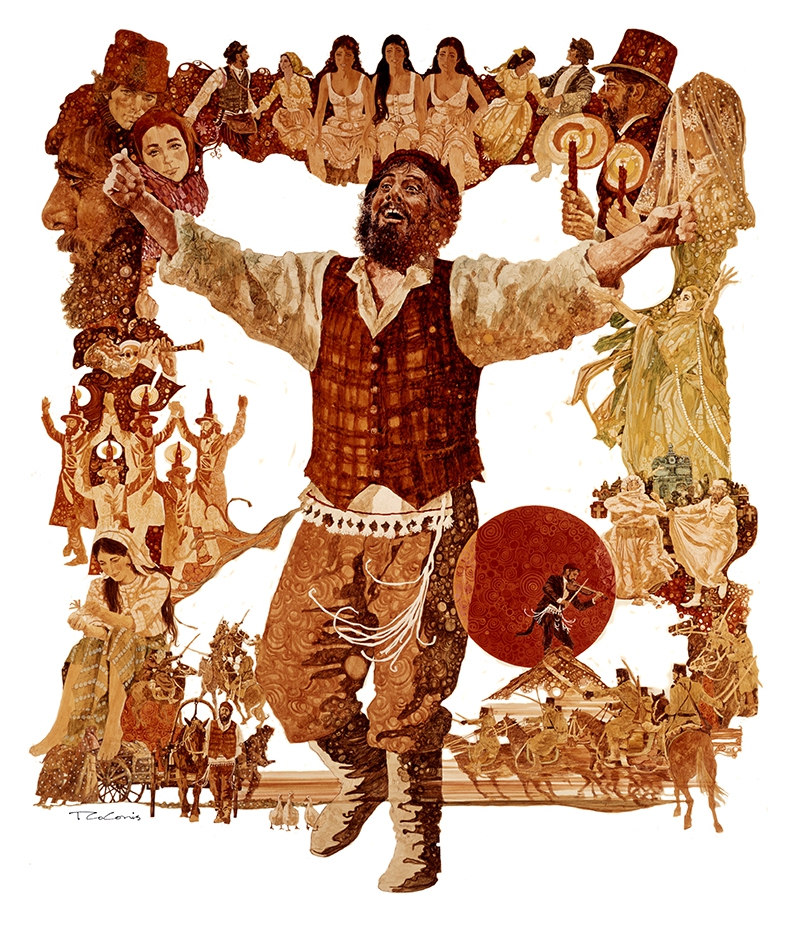 His paintings have graced the covers of many record albums and countless books, including those of Vladimir Nabokov and Jerzy Kosinksi. 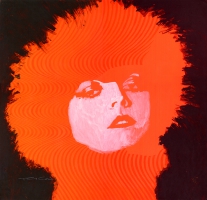 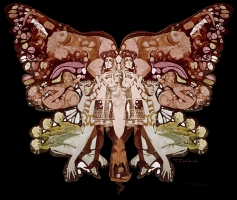 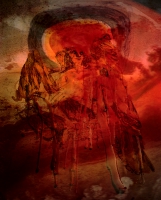 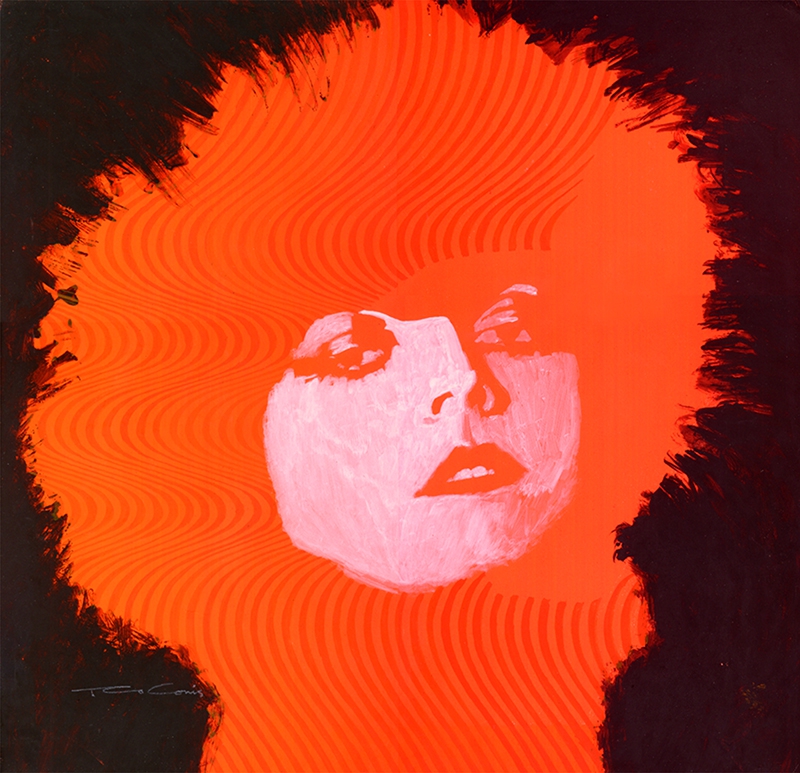 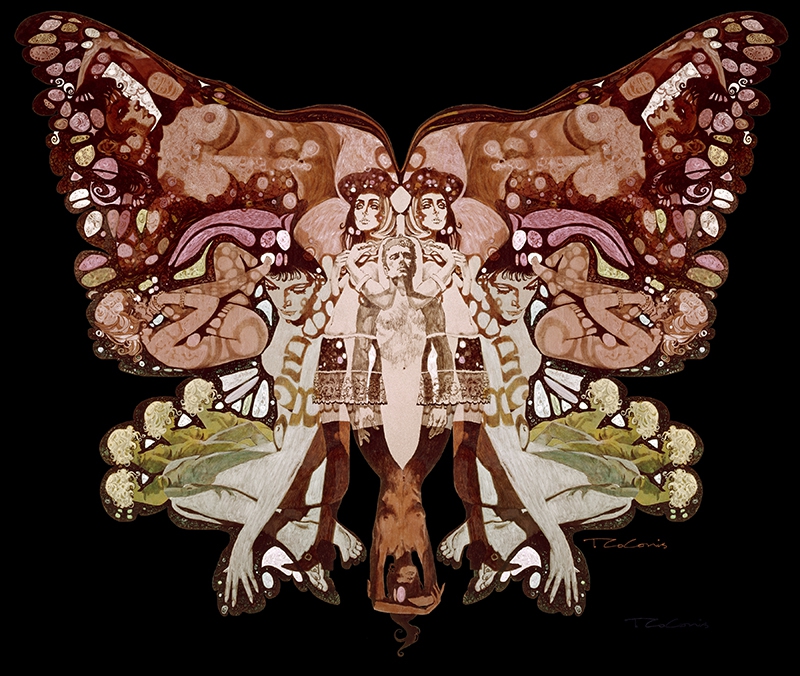 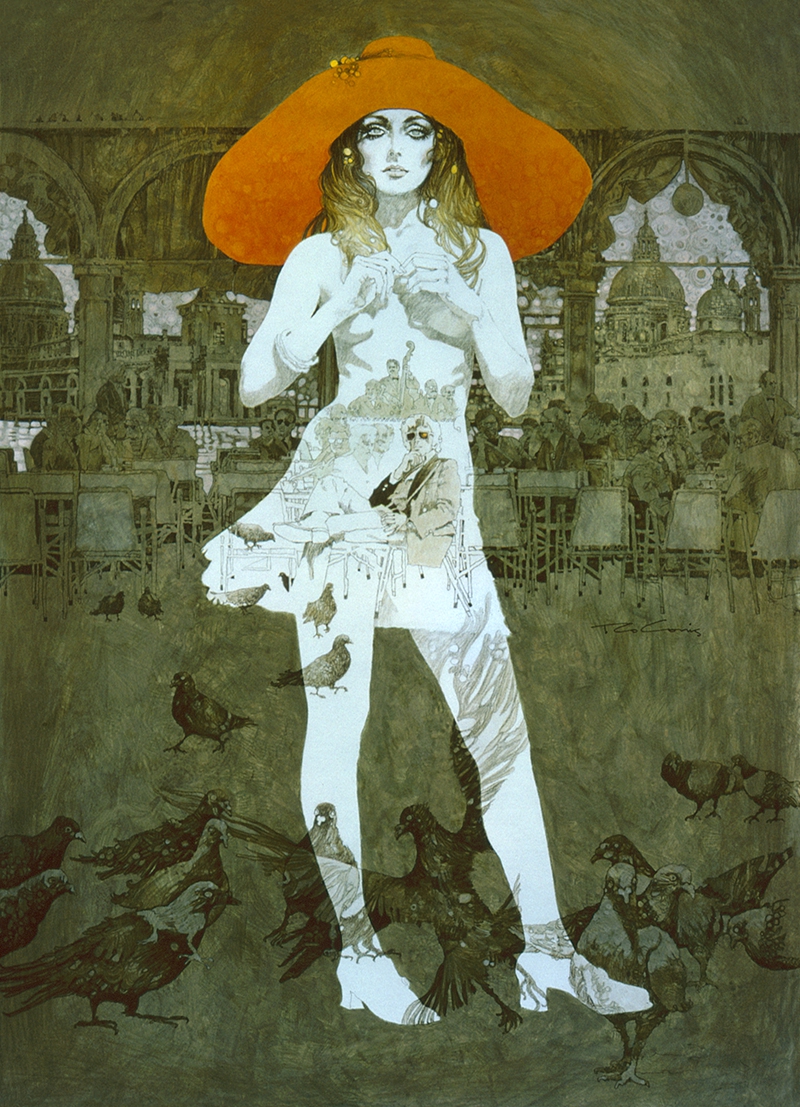 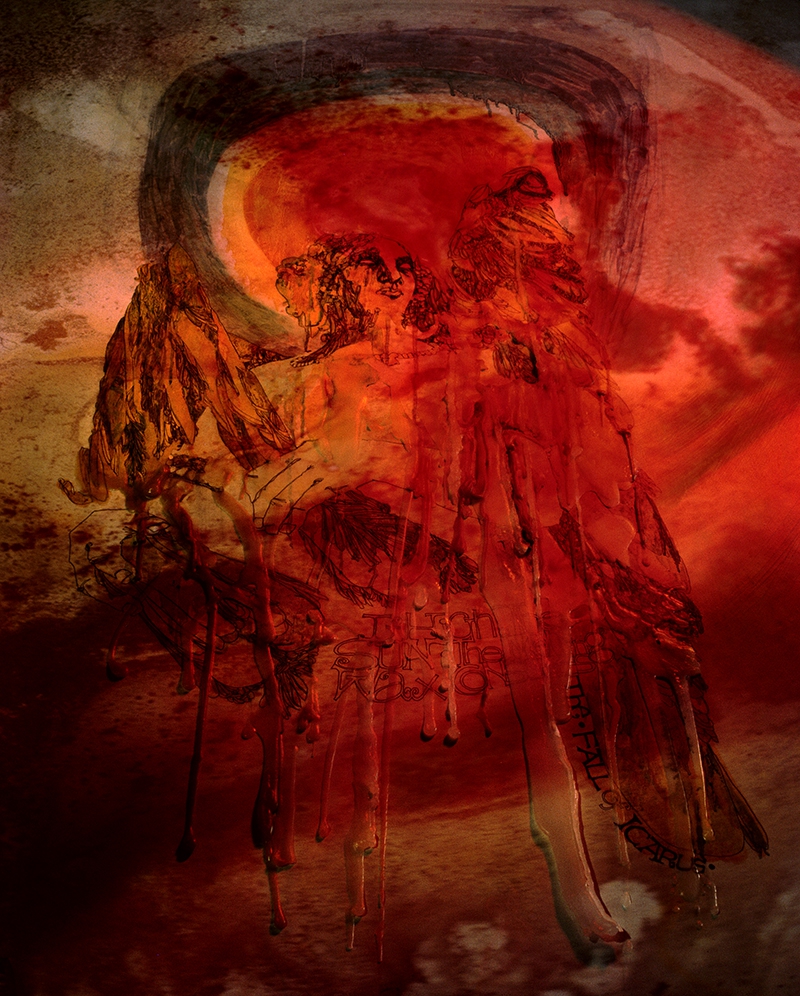