Ted has been painting and drawing for over 70 years. He was awarded a scholarship to the Art Institute of Chicago during his grade school years, but at 15 he abandoned his formal education and headed off for grand adventures: first as a pilot in the Air Force (until they discovered he was underage), then as a seaman in the Merchant Marine.

At 19 he embarked upon what would become his lifelong career as an artist, starting in Chicago
then on to San Francisco, where he landed his first free-lance commission.

It wasn’t long before a major art studio in New York recognized his talent. 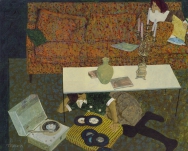 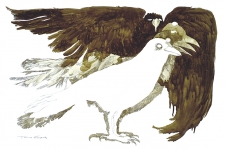 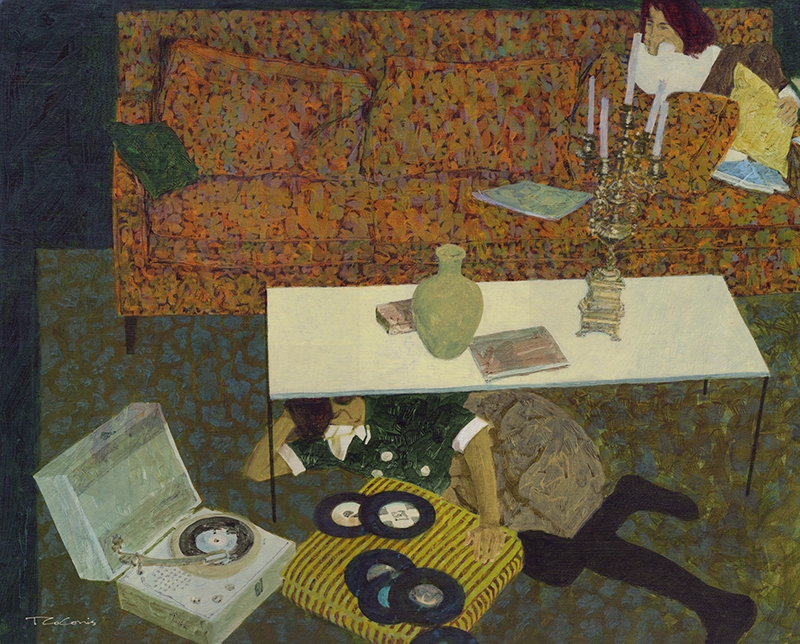 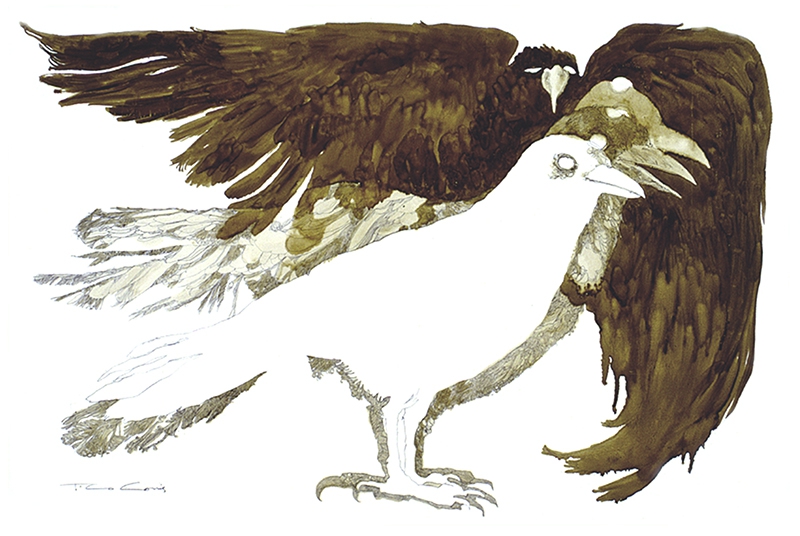 He moved East and quickly established himself as one of this country’s preeminent illustrators,
gaining worldwide recognition for the outstanding movie posters, book covers, and story illustrations he developed in collaboration with his wife, model and muse, Kristen. 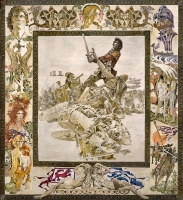 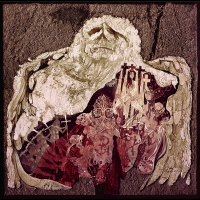 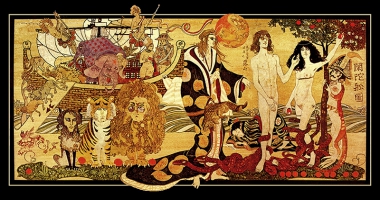 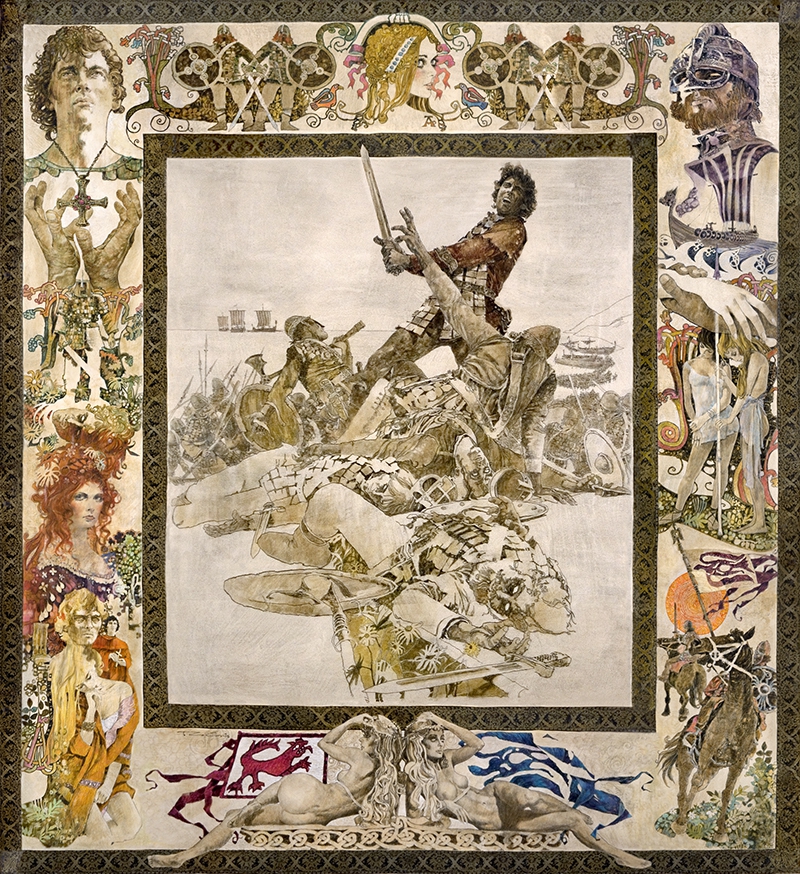 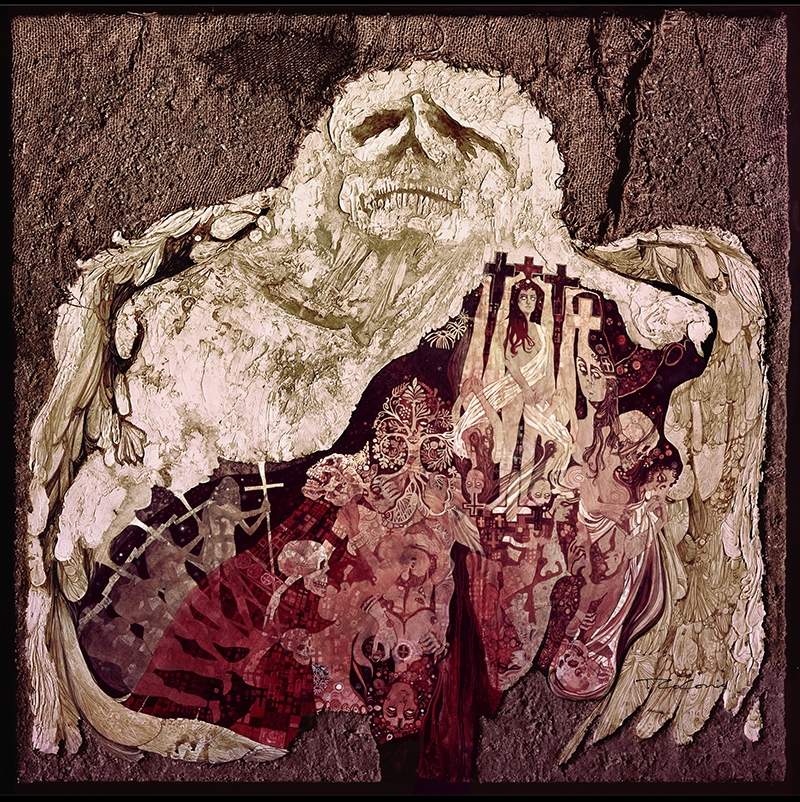 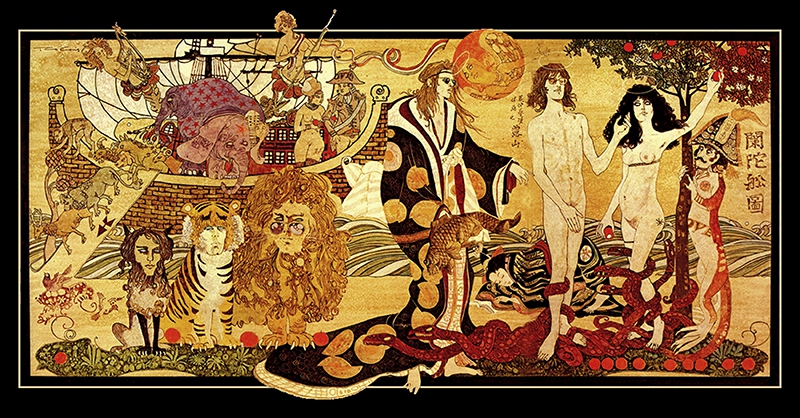